Many years ago I had the mammoth task of capturing a big spider.
It was about 2am when the big boy appeared.
Back then I found them terrifying.
I moved the sofas around to get a clearing but he worked out he was in trouble and fled. Then I found him curled up in a funny position, no movement. I thought he was no more.  Got my broom and opened the doors ready to sweep him out but by the time I returned, he was gone. Turns out he wasn’t dead after all, he was pretending to be.

When spiders detect there’s a threat problem much bigger than itself, they do one of two things – run for life, or play dead.
i.e. flee, or freeze.
These responses keep them protected and very correctly so – a fight response wouldn’t have made sense in a situation too large for itself (a human-like creature with a broom).

When we come across situations too big to navigate, we may find ourselves choosing responses similar to that spider.
We may avoid, withdraw, wish it over (flee)
We may hold still and do nothing (freeze).

The third response – fight response – in situations like this may or may not serve – just as the spider worked out he can’t ‘fight’ a human with a broom, our inner intelligence sometimes subtly works out it can’t battle certain situations that are far too big. Perhaps a situation that involves overwhelmingly upsetting conflicts or too many unknown variables.

Do you challenge yourself through situations that feel too big even at the expense of your wellbeing?
Do you judge yourself for taking the ‘easier’ road?
(Was the easier road actually easy?)

Some situations are genuinely too large to challenge ourselves into.
Battling is not always heroic.
Fleeing and freezing are not always due to cold feet.
Spiders confidently demonstrate this without questioning.

Photo by Vidar Nordli-Mathisen on Unsplash 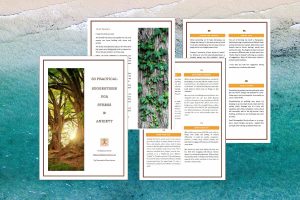 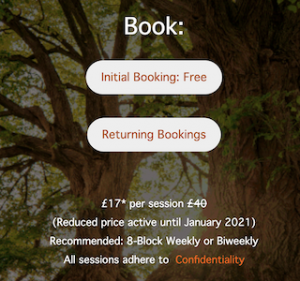